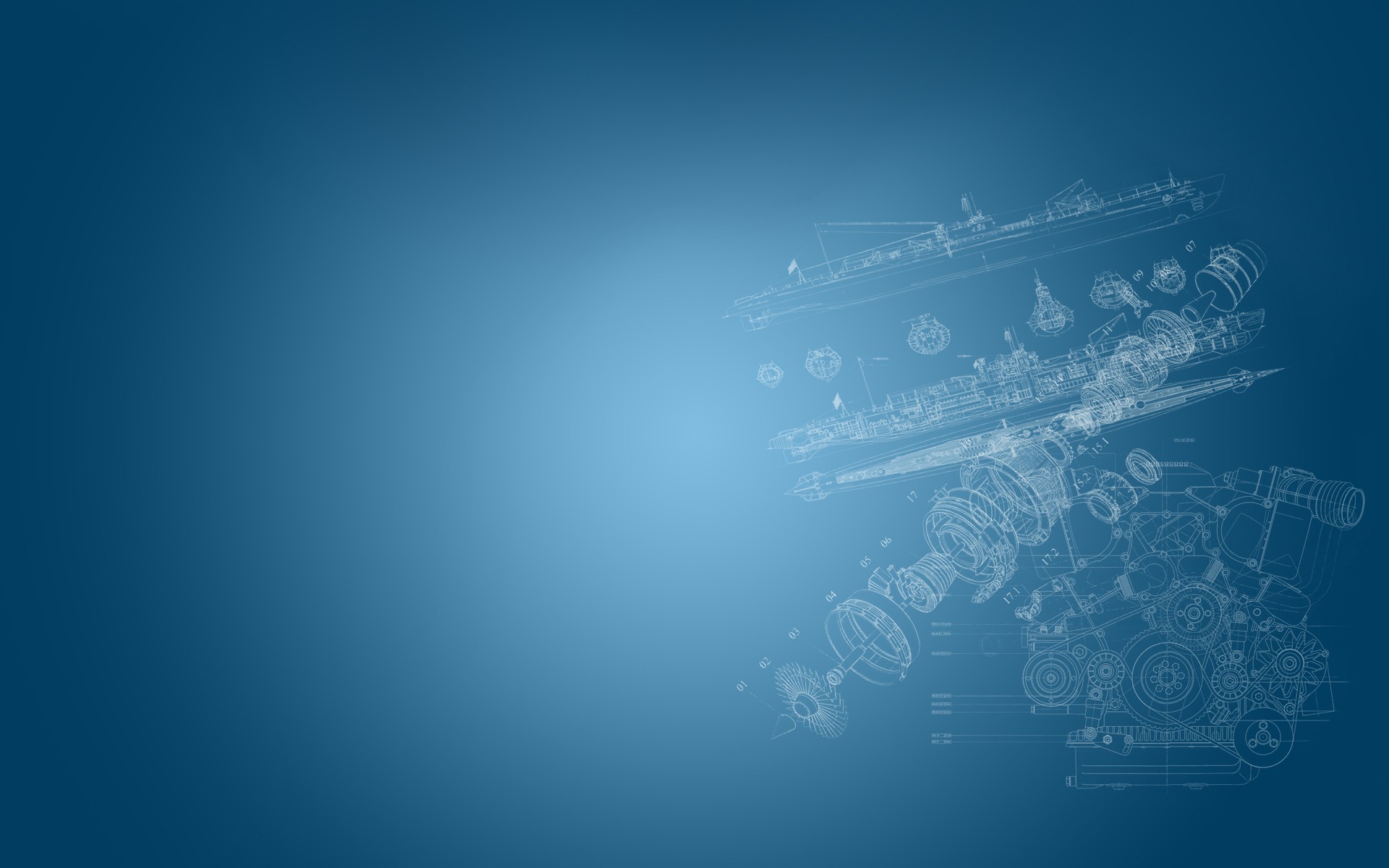 By webmaster2 October 2018 No Comments

The sclerometric test is a non-destructive test based on the principle according to which the rebound of an elastic mass depends on the resistance and hardness characteristics of the surface it hits against.

“… the testing method is not meant as an alternative for the identification of the compression resistance of concrete but, with a proper correlation, it can provide an estimate of the in situ resistance. The sclerometric index obtained by means of this method can be used for the assessment of the in situ concrete uniformity, to outline the poor quality or deterioratedd parts or areas in the structures”.

Equipment used to carry out the test:

Sclerometer. The sclerometer consists of a cylindric part equipped with a center rod coming out of an end of the cover. The center rod is loaded by means of a tension spring. The cursor is pressed against the test surface until it gets to the end of its stroke. Then an internal mass, guided by a spring, hits the rebound pole, firmly fixed to the center rod, which, in turn, is in contact with the test surface. After the mass strikes against the cursor, it rebounds to a certain height and is shown by an index placed on a graduated scale.

The sclerometer test enables to estimate the compression resistance of concrete in already built structures or also in new buildings.

Among the non-destructive tests which can be carried out on reinforced concrete structures there is the “mechanical” method enabling the identification of the superficial hardness by using the sclerometer.

This method is based on the existing correspondence between the maximum compressive stress and the concrete superficial hardness measuring the “remaining elastic energy” (rebound method).

CALL US TO HAVE ANY INFORMATION OR TO MAKE AN APPOINTMENT